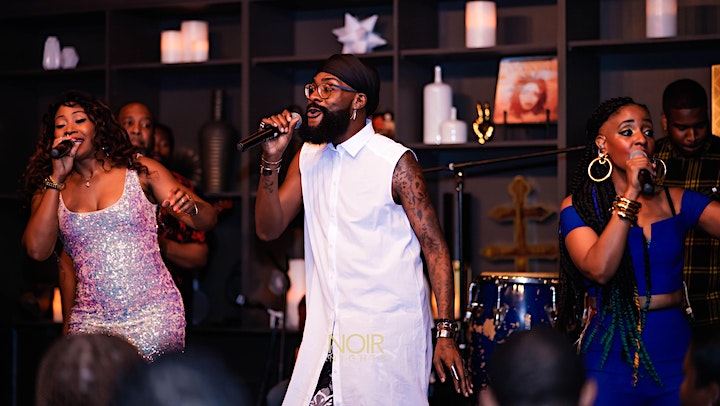 *VIP provides elevated side view of stage and access to VIP bar/lounge.

The Fuzz Band has been featured in the Hollywood Issue of Black Enterprise Magazine, and has received nods in Rolling Stone Magazine for their Middle Eastern tours of duty, and in Spin Magazine for their Chrysler Jeep Campaign. The band was most recently flown to Amsterdam and NYC to be the live entertainment at Tommy Hilfiger’s annual Holiday parties.

The band has rocked shows at colleges across the nation, rubbed elbows with the corporate elite, and has performed with artists such as Outkast, Jill Scott, Lauryn Hill, and Alicia Keys. 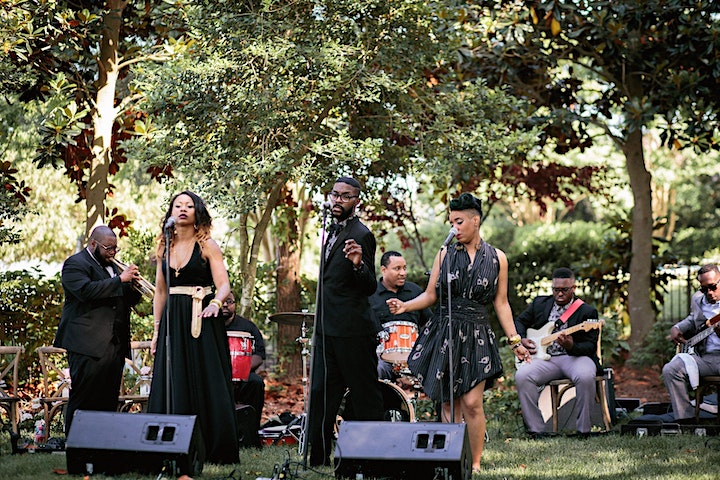 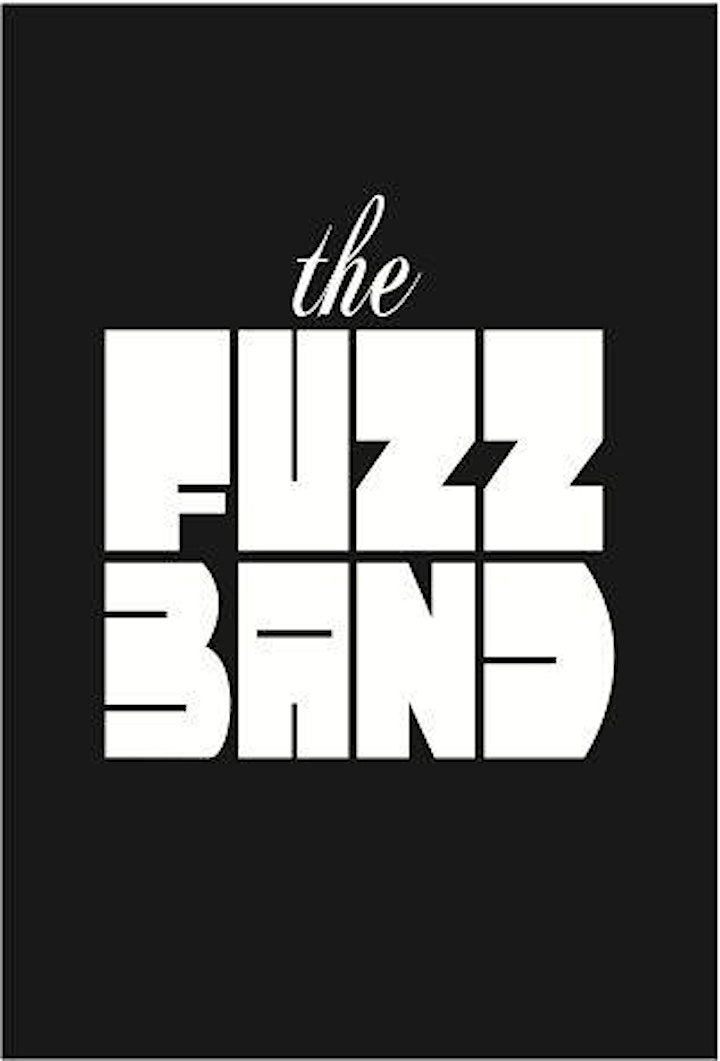