Come out to Good Vibes Concert Hall on Saturday, May 28th and enjoy 100 samples of 100% locally-crafted beers & some of the area’s best BBQ while experiencing all-star acts, including the Fabulous Thunderbirds, located in City Center at 11800 Merchants Walk, #100, Newport News, VA!

For over 30 years, The Fabulous Thunderbirds have been the quintessential American band. The group’s distinctive and powerful sound, influenced by the diversity of musical styles, manifested itself into a unique musical hybrid via such barnburners as “Tuff Enuff” and “Wrap It Up”. Co-founder Kim Wilson, the sole original member, still spearheads the group as it evolves into its newest incarnation. And this year his solo album “Take me Back” is nominated for a Grammy Award for Best Traditional Blues album. 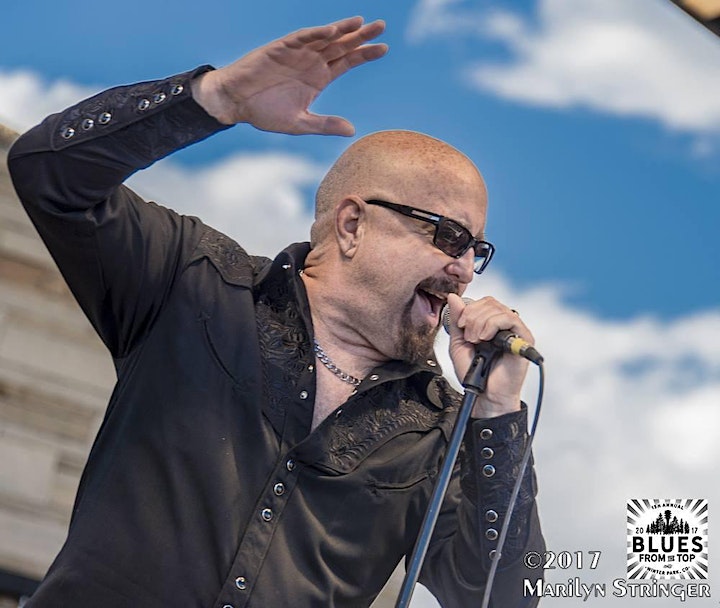 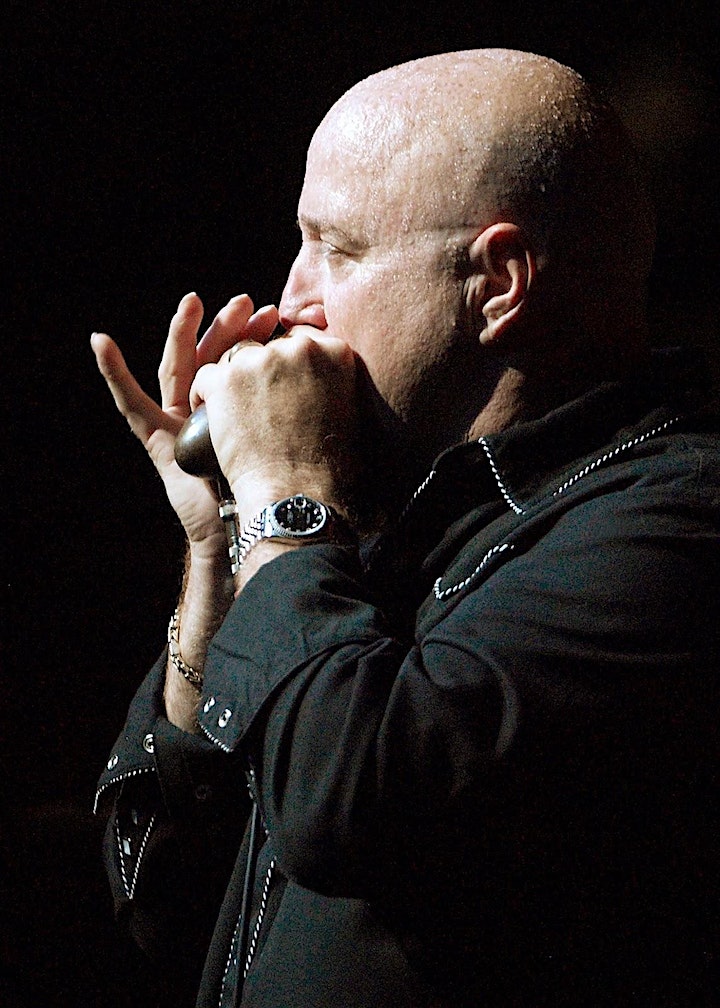